On June 18, 1957, the City of Industry was officially incorporated. Over the past six decades, the City has transformed into the economic hub of the San Gabriel Valley, providing jobs and an environment for enterprise to flourish, while investing in regional infrastructure. 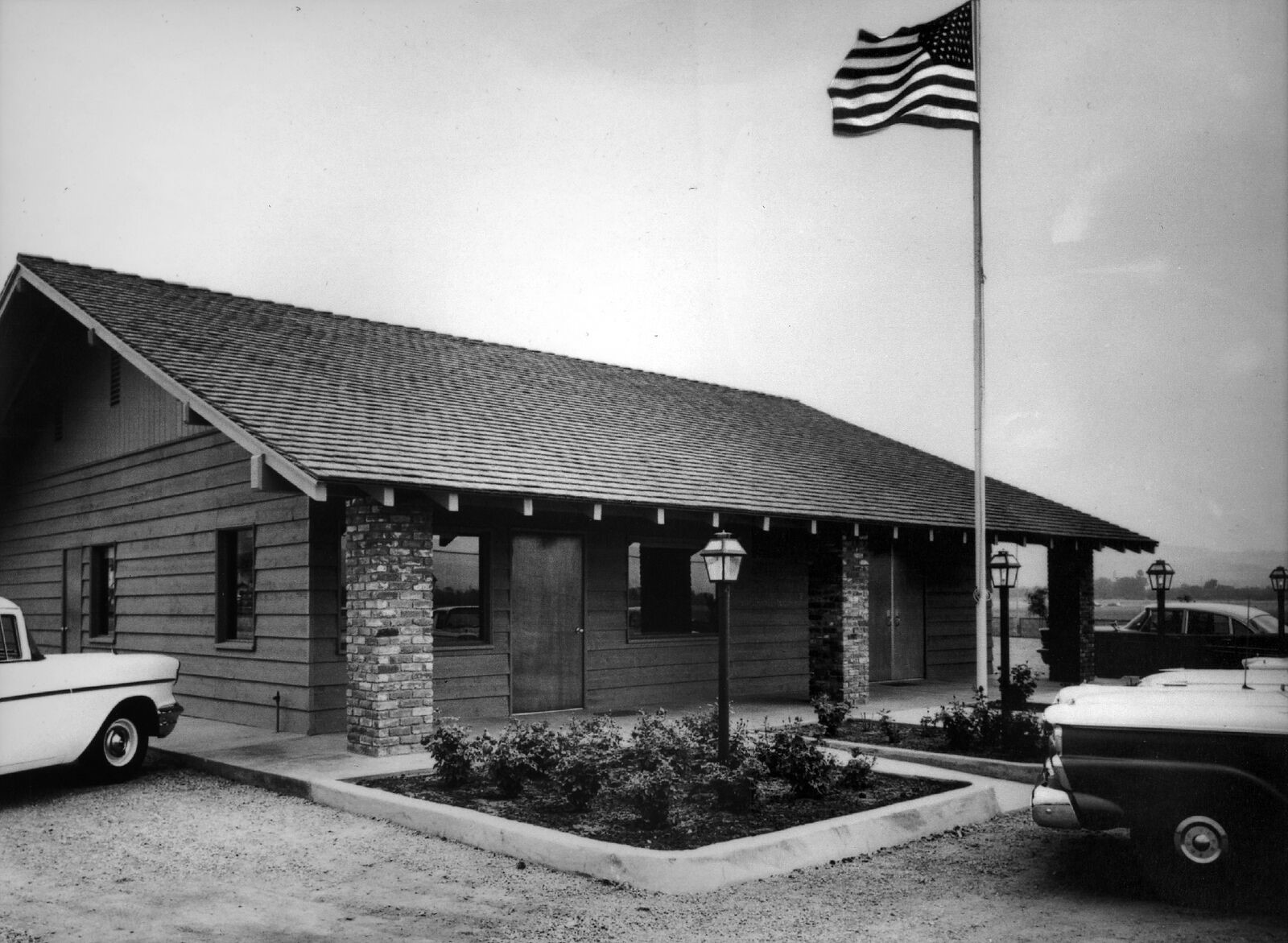 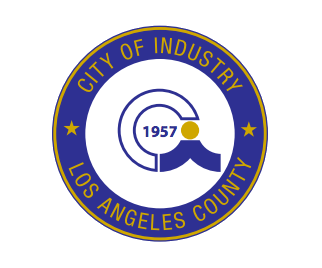 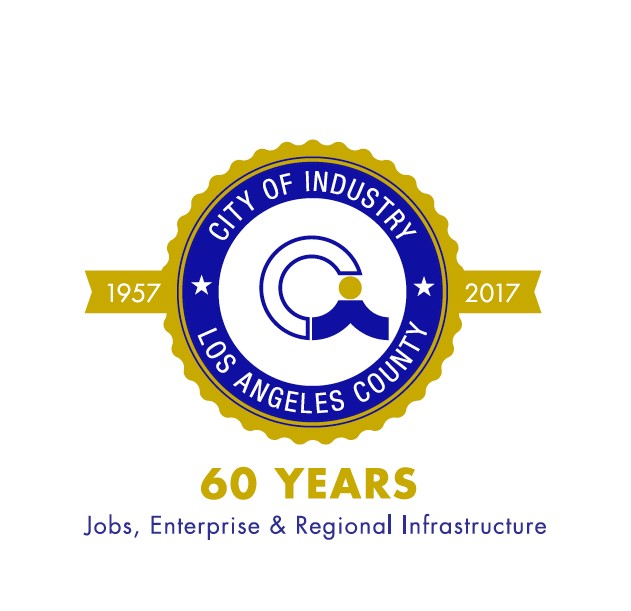 In addition to the new logos, there are several events taking place this year to celebrate. The City in partnership with the Industry Manufacturers Council hosted the first-ever Taste of the Town food festival on June 16th, 2017.  This event featured fifteen local restaurants, family entertainment and live music from a Grammy nominated band, The California Feetwarmers. Over 450 people attended this inaugural event! 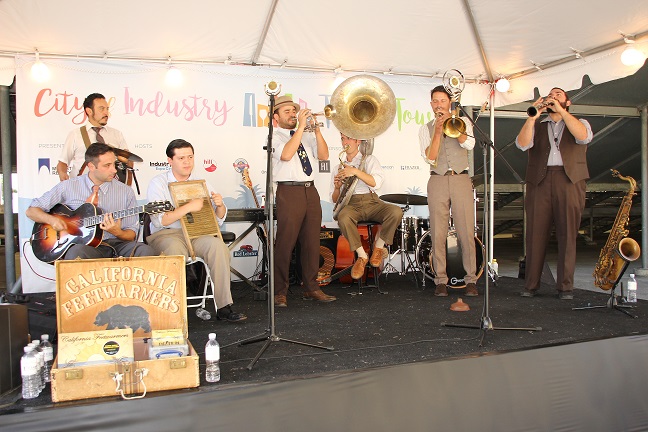 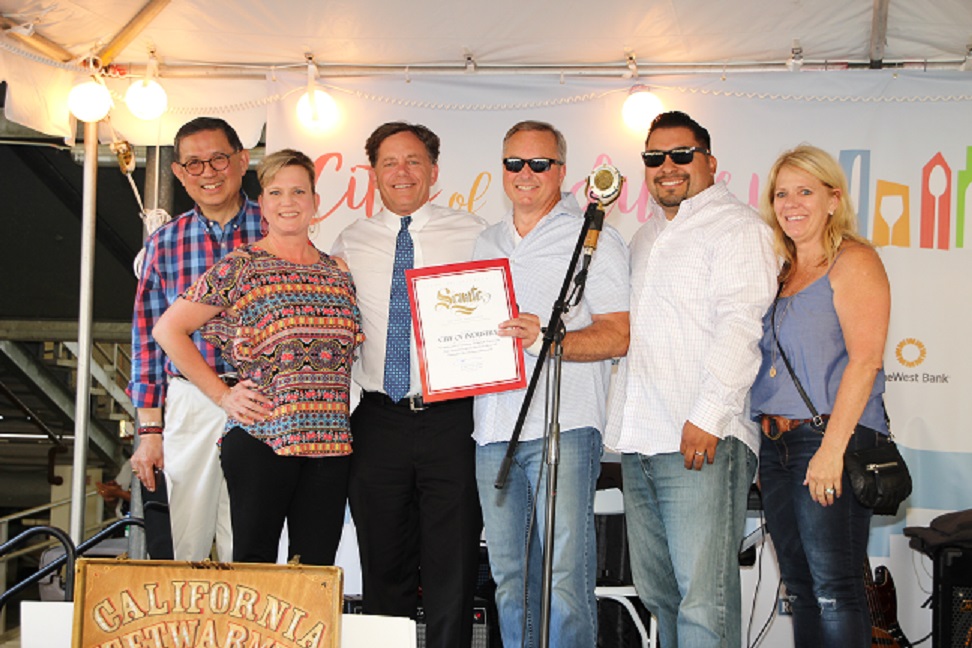 The City is also working with the Workman and Temple Family Homestead Museum to create a time capsule to commemorate the 60th Anniversary.  The museum will be accepting memorabilia over the summer to complie before the time capsule closing in the fall.  The time capsule will not be reopened until the City's 100th anniversary.  If you have anything to contribute, please drop it off to the museum and check back here for the date of the capsule closing celebration as we get closer to the fall.  Click here for more information.

The City held a Time Capsule Art Contest for students in grades K through 12 with a theme of imagining the City on its 100 year anniversary in 2057.  First prize winners for elementary and junior high won $500 each, while the first place high school student won $1000.  All students joined the City at the Taste of the Town for their awards and will join us again in the fall to present their artwork for the closing of the time capsule.  All art contest entries will be on display at the Workman and Temple Homestead Museum for the rest of the summer, so please stop by to check them out! 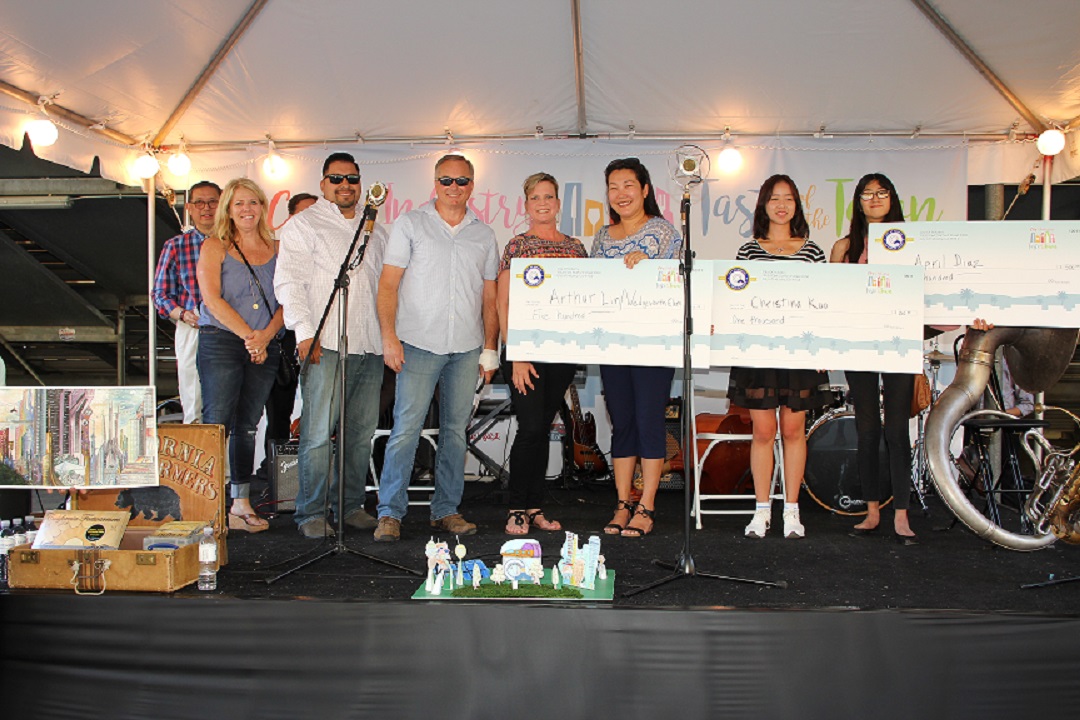 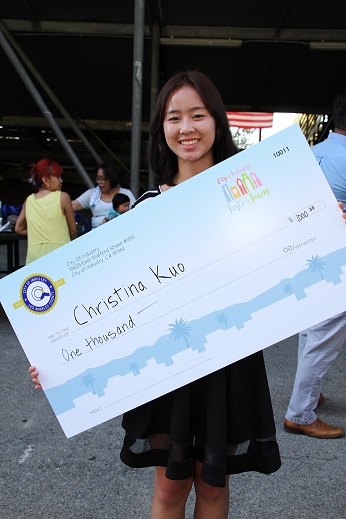 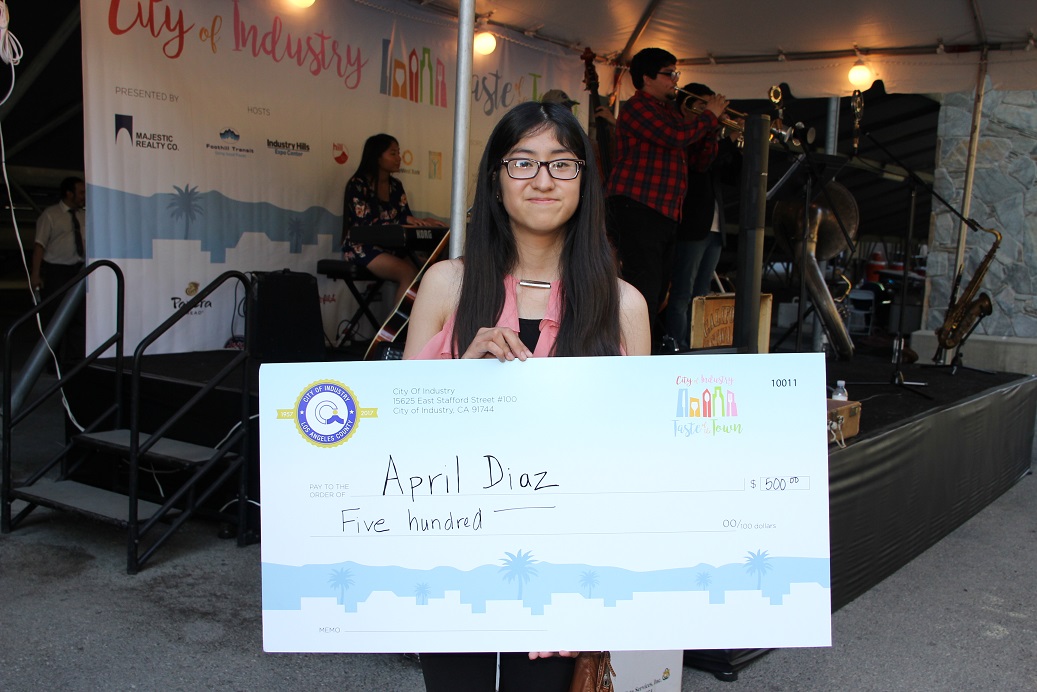 The City of Industry is proud to celebrate this anniversary with you. Here’s to the next 60 years!