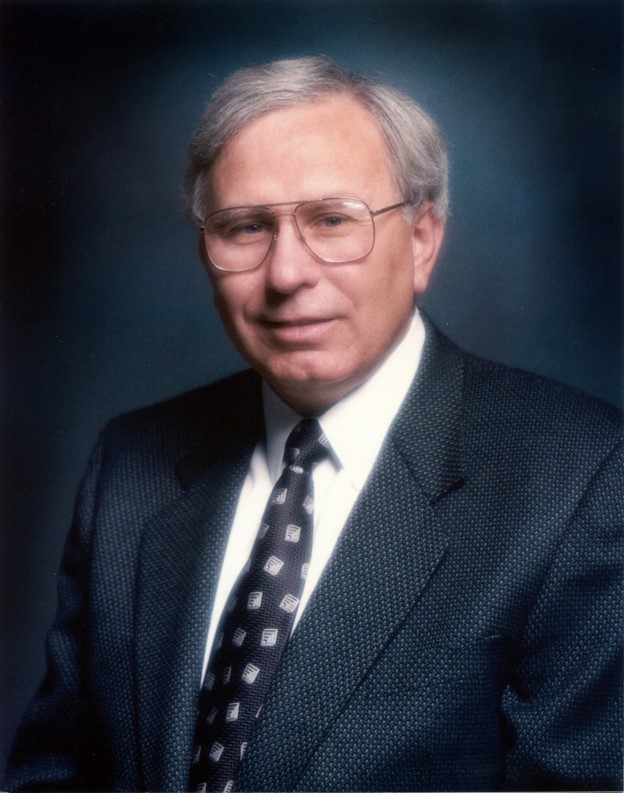 It is with a heavy heart that I inform you that one of the City of Industry’s patriarchs, Mayor Dave Perez, passed away this morning.  Although illness overtook his body, his vision and work are cemented at every turn throughout the City and his tireless dedication to Industry and the San Gabriel Valley will serve as a testament to his legacy.

We are all saddened by this news, he was one of the city’s giants.  He was a very dear friend and mentor, and he will always be remembered as a devoted civic leader who thought in terms of tomorrow.

He will affectionately forever be known as Mayor Dave because of his devotion and dedication to the City. It was typical to see Mayor Dave drive around in his pickup truck retrieving shopping carts left on the sidewalk and returning them to the store from which they came or driving around at night to check on streetlights that need replacement. Although not a full-time Mayor, he did enjoy spending time at City Hall and actively being a part of the City’s day-to-day operations.

First elected in 2001, Mayor Dave played a major role in the redevelopment of the City.  He was proud of his work in increasing the City’s retail, industrial and manufacturing businesses, making the City’s redevelopment agency one of California’s largest and most successful efforts.  He led the efforts to create the auto mall along the 60 Freeway and oversaw the 2009 passage of a $500 million bond to fund the City’s modernizing infrastructure improvements.

He retired from the City Council in 2012 due to health issues and his desire to spend more time with his wife, Shirley.

Mayor Dave served on numerous non-profit organizations.  He served as President of the El Monte Boys and Girls Club, he was an active member of the Gabriel Foundation and a founding member of the Industry Sheriff’s Station Youth Activities League (YAL). He was incredibly proud of the YAL, where his goal was to have Sheriff Deputies increase their presence at numerous nearby parks, while volunteering to coach and train local youth in sports and other recreational activities. This successful program is now the model YAL throughout Los Angeles County and it is responsible for providing alternatives to youth growing up in gang plagued neighborhoods.

As a lifelong resident of the City of Industry, Mayor Dave distinctly knew the role and importance the City played throughout the region. His vision of assuring a place for commerce to thrive and provide jobs continues to be at the core of the City’s mission.  His vision included finding the best people to carry that vision into reality.  His trust in people was immense, his love for Industry was immeasurable and his commitment to our City’s residents and business community selfless and tireless.

In his honor, I have requested that all flags fly at half-mast, pending his services and, at this time, I ask that everyone allow the Perez Family their privacy.